How Leadership and Perseverance Saved Lives and Transformed Formula 1 Racing

“It takes leadership to improve safety.”

The words of Sir Jackie Stewart, a three-time world Formula 1 champion, embody his contribution to top-tier racing quite perfectly. Despite all of his accomplishments and accolades over his storied nine-year career, one of Stewart’s greatest achievements to racing was his rare, yet critical focus to moving the sport forward by improving safety for its drivers, their teams and spectators. 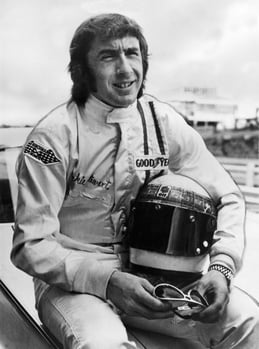 What may seem today like an obvious goal and expectation, safety was not always Formula 1’s top priority, as tragedy and death were very commonplace in its early years.

For Stewart himself, he suffered from a crash at the 1966 Belgian Grand Prix that left him trapped in his Formula 1 BRM and drenched in fuel, all while noticing the track’s medical center was covered in cigarette butts. The rescue took more than 20 minutes — a time period today that would seem unfathomable for not just racing, but for nearly any industry and scenario.

Stewart’s 1966 crash is just one example of Formula 1’s approach to safety during that time. In 1968, the sport lost four drivers in four months — a disturbing trend that left Stewart determined to mount a campaign to improve safety for current and future drivers.

In the years following, Stewart was the driving force for change in Formula 1, advocating for countless improvements and leading several boycotts of races to help push the sport forward. Like with most change, his efforts were not always welcomed, especially in a sport that had experienced strong viewership and profitability, but he persevered and achieved great success in his quest for improved safety.

Over the past 50 years, Formula 1 has instituted several changes that have improved driver safety exponentially, in part due to Stewart’s passion and leadership. From the enhancement of track barriers, medical facilities, race suits and the cars themselves, to the incorporation of safety marshals, mandatory seatbelts, full-face helmets, pitlane speed limits and much more, Formula 1 has come a long way since the 1960s and ‘70s.

These innovations have enabled drivers to compete with greater confidence knowing they are much safer than years past, often walking away with minimal injuries when heavy crashes do happen. But this is the very reason Stewart has regularly warned of another threat to safety, and perhaps the biggest of them all — complacency.

In a 2012 interview with ESPN, Stewart pointed to examples from everyday life that show when you take risks, eventually one will prove costly.

“Unfortunately, the law of averages tells you that sooner or later, you have a plane crash…you have train crashes, and you have ferries that sink for no good reason. They’re working every day in Sydney harbor…in New York…and in all sorts of cities, but [if] you’ve taken the liberty for whatever reason of filling the ferry with too many people, somebody’s overconfidence suddenly caused a tragedy.”

In addition to everyday life, Stewart’s approach to safety and the enhancements in Formula 1 do share parallels with several industries that employ personnel who face safety risks constantly while on the job.

A common factor between these professions is one of accountability. Stewart considers both the drivers and the sport as equal partners with crucial responsibilities to improve safety. Drivers must compete rigorously while remaining cognizant of the on-track safety risks of open-wheel racing, and the sport must continue to find ways to ensure drivers finish each race unharmed.

The same goes for industrial organizations and workforces — leaders must consider safety a top priority and institute policies and processes that enhance it, while workers must understand and follow the guidelines set for operations in facilities and in the field. And, both must ensure no matter how much time goes by without an incident, they avoid the threat of complacency. Businesses aim to address any threat of complacency by continuously talking about safety through moments, messaging, signage and assessments before work is conducted. 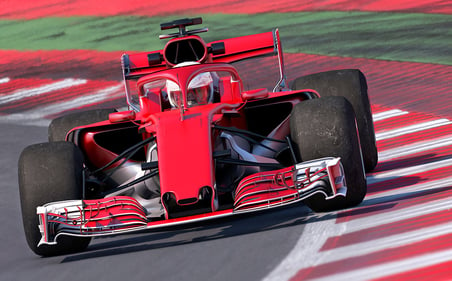 Further, safety isn’t always a popular topic when it competes against a team’s desire for victory. Formula 1 introduced Halo to protect drivers from the potential head injury that contributed to the tragic loss of Ayrton Senna much too soon. As with many changes in motorsport regulations, Halo was met with a level of controversy both from teams and fans but was introduced in 2018 in order to progress the level of safety. Later that year the FIA Global Review deemed Halo to likely have saved serious injury to driver, Charles Leclerc, in a spectacular crash at a race in Belgium.

In business, safety initiatives and the corresponding need to manage change isn’t always met with enthusiasm, either. But recognizing the importance of safety, and how safety is a pillar of operational excellence, it’s possible to redirect energy throughout the teams into a common direction to keep everyone moving forward efficiently, confidently and safely.

Whether you’re a Formula 1 driver, an oil & gas executive or a crafts person on a construction site, safety is at each turn of our daily lives. From the green flag to the checkered flag, we will face safety risks, and depending on how we’ve prepared to address them, the day will end in a crash or successful endeavor.

Stewart’s focus and commitment to safety embodies the purpose of Blackline Collective. While we all come from different backgrounds, places and trades, leadership — as Stewart shared — is the common denominator when approaching and addressing safety.

Just like in Formula 1, safety should not be a competitive advantage. Blackline Collective serves as a platform that connects organizations and leaders to encourage collaboration, avoid complacency and inspire change that drives the safety of every industry forward and makes everybody safer. Sir Jackie Stewart’s story is one we can all learn from to enhance our safety programs and give our people the confidence they need to get their jobs done and return home unharmed. 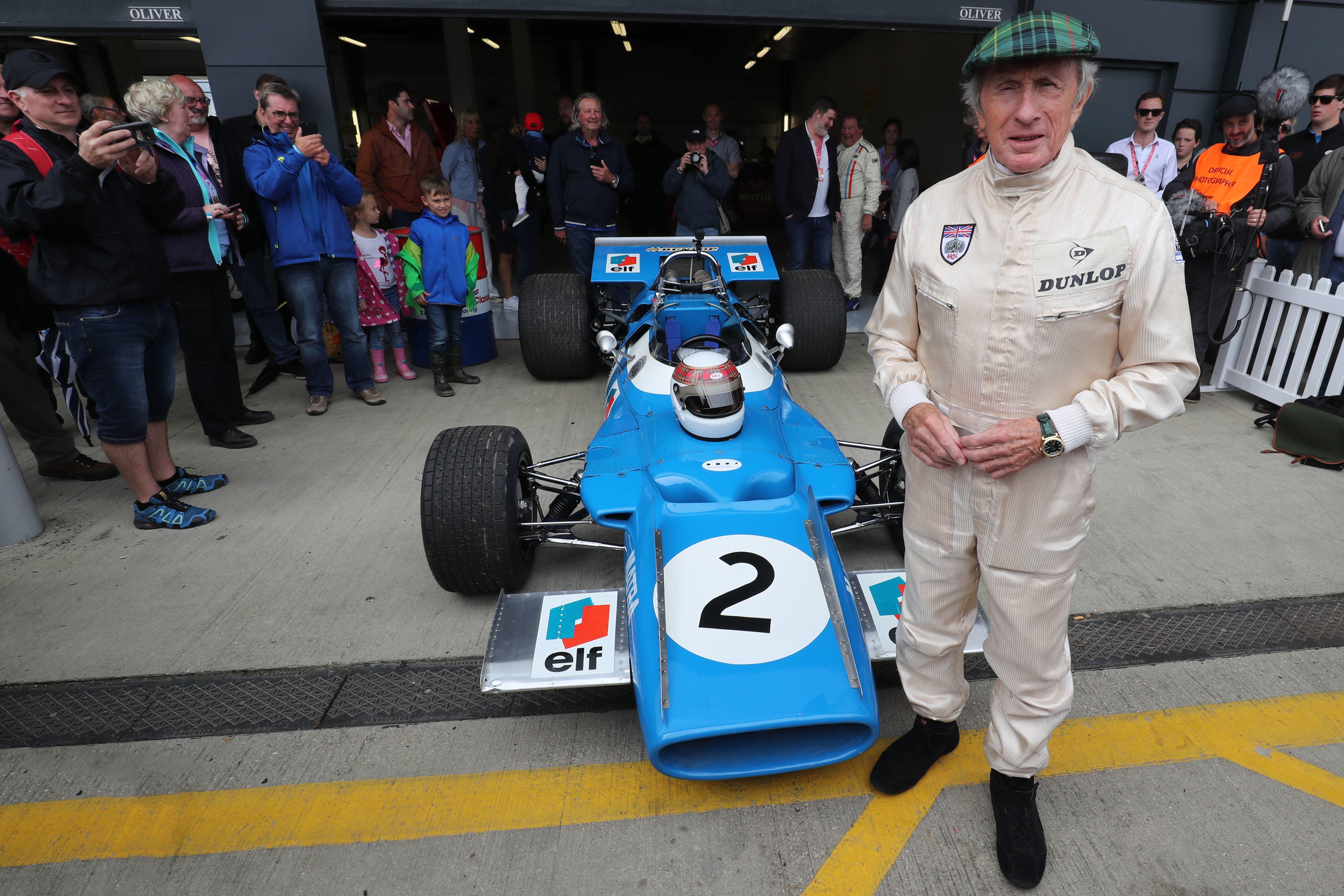